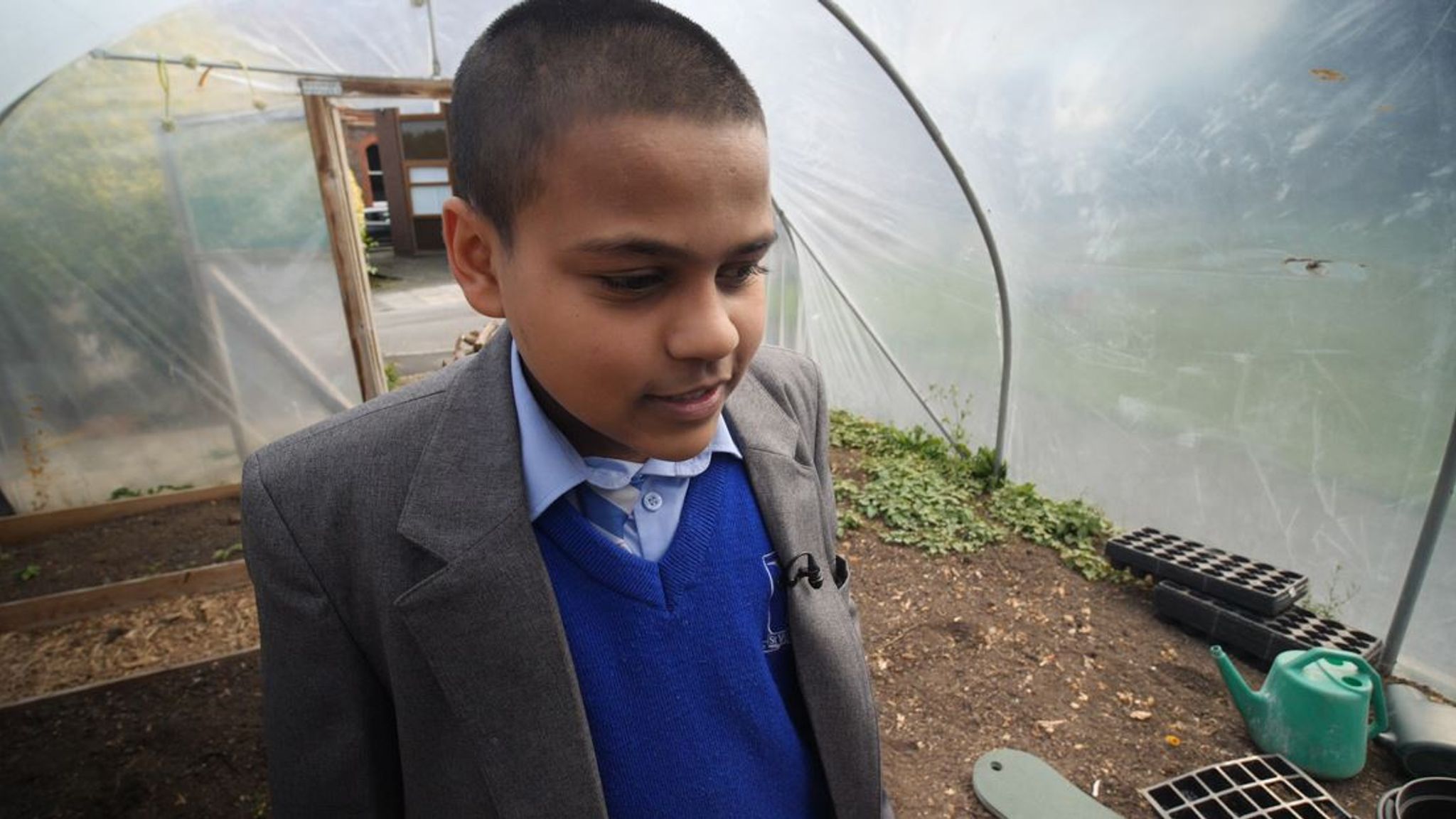 This story first appeared at Sky.com

A network of schools across Merseyside will enhance their teaching curriculum to include effects of climate change and the ways to tackle it.

St Vincent’s, a specialist school for sensory impairment, is leading a group of 500 others who have pledged to go net-zero by 2030.

For more than a decade St Vincent’s in Liverpool has been integrating climate change issues into its curriculum.

Students, who are predominantly blind and deaf, have been understanding the devastating impacts climate change has caused to the planet and the ways it can be tackled.

Their education programme is now to be shared across a number of Merseyside schools to help get other students aware of climate change.

Headteacher Dr John Paterson told Sky News: “As a special school, we can be freer with the curriculum, it means we can do things for climate action that colleagues in mainstream schools can replicate in their curriculum.

“Once we’ve piloted it there is still a nervousness to move away from exams like SATs, but we have to, hence we could be a hub of best practice and we can now share that with other schools.”

Students at St Vincent’s have continued their campaigning against climate change even after leaving the school.

Some went as far as addressing the United Nations, but expanding their green vision across the country is the next important step.

Ten-year-old Abyan Farooq, who is visually impaired, knows by the time he leaves school climate change may have forced more than 100 million people into poverty.

“It makes me feel very bad that we’re actually burning fossil fuels and making this earth hotter and sometimes killing the animals and trees,” he said.

“It just makes me feel a bit upset and makes me want to do something to try and save the planet.”

Abyan also stressed that being visually impaired has not hindered him from taking action, so he wants others in the country to do something too.

“I’d say get out and do something. Visually impaired and blind people here are doing something, you better do it. Save our planet.”

Amongst learning about climate change and working towards tackling it with his classmates, Abyan will be heading to Glasgow later this year to meet world leaders at COP26.

The school will gift bags of wildflower seeds to delegates with a message for change to protect the planet.

“Up and down the country hundreds of schools are following the inspiring example of St Vincent’s and really responding to the calls of young people to preserve the planet for future generations and children really get it, they just say ‘come on world leaders, time that you took the action’,” Harriet Lamb told Sky News.

She is the CEO of climate charity Ashden who wants to get every UK school signed up to go carbon net-zero by 2030.

“The curriculum here is amazing, climate runs throughout it and that is incredibly important.

“It really enables to showcase what children can do, now it’s time for adults and those in charge to show it too.”