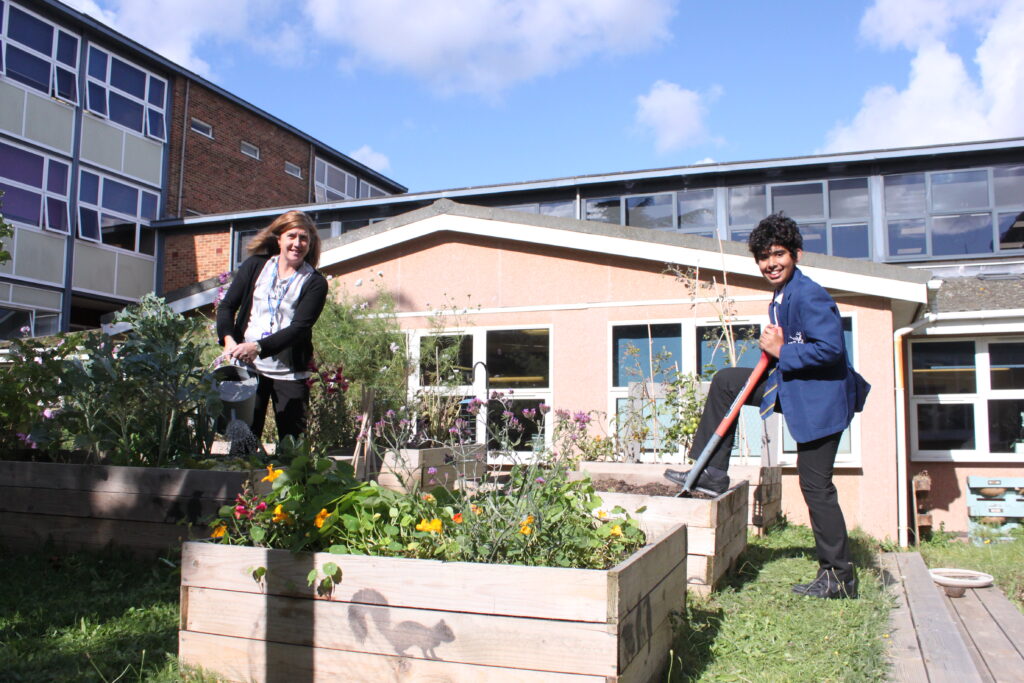 We are excited to announce that the OVO Foundation is partnering with Ashden through our Let’s Go Zero campaign. Over the next three years, we’ll be working together to unite more schools in their journey to be zero carbon by 2030 and create a greener, brighter future for the next generation. Ashden and the OVO […] 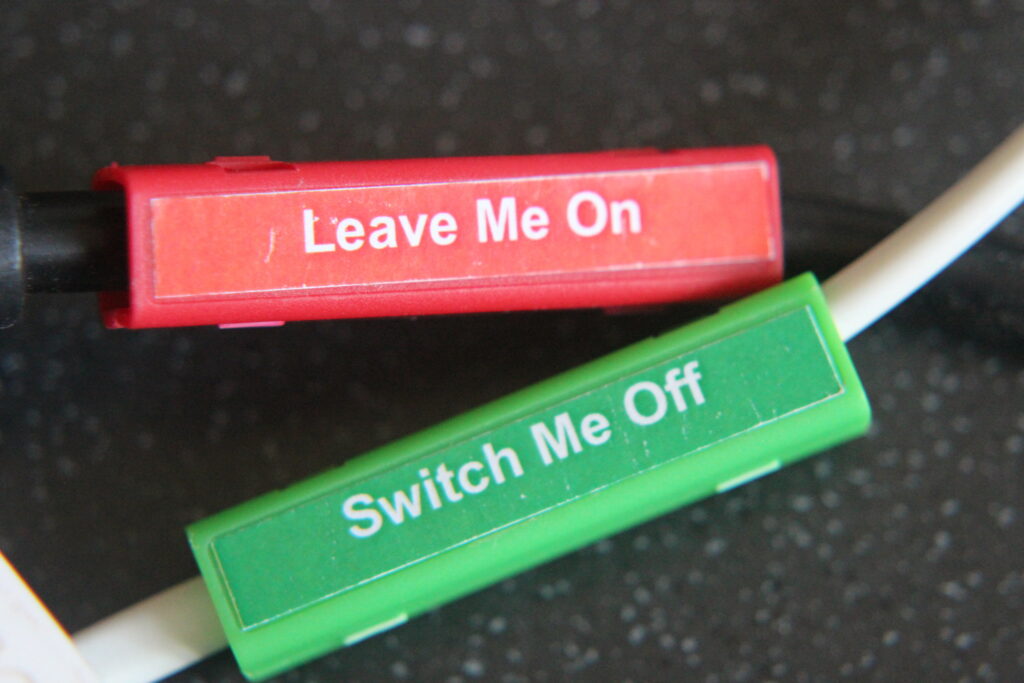 Get every department to do a Switch Off assessment for non-usage times – lights, computers, equipment, kitchen, science labs, etc. A 10% saving on an increased energy bill is significant – it could lead to £10k plus in savings (maybe £20-30k for a large secondary).  – does the extra science department staff room need to run […] 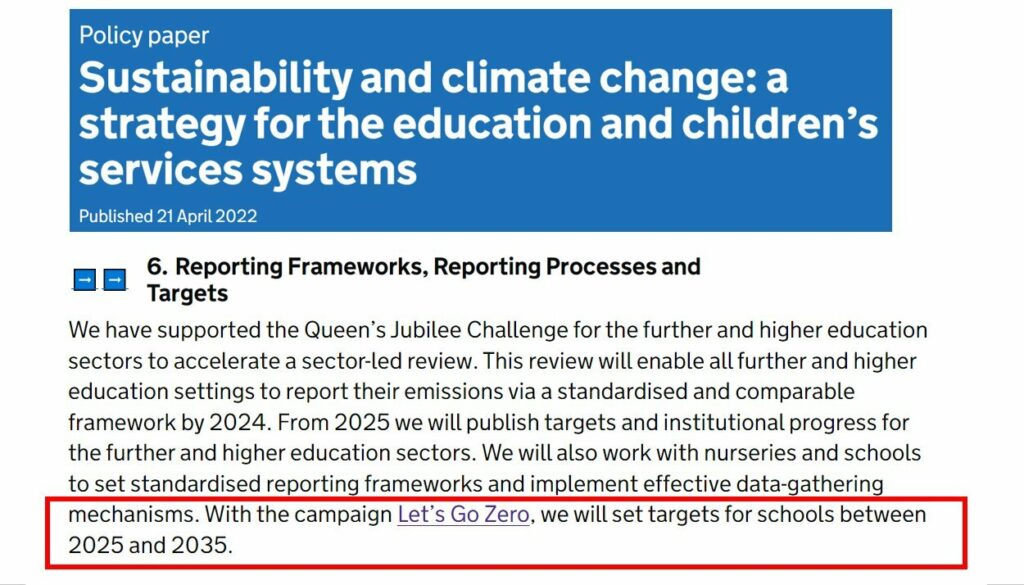 UK school’s climate policy In April, the Department for Education launched its Sustainability and Climate Change Strategy. While this strategy included many positive new policies called for by the Let’s Go Zero campaign, it missed some big opportunities.  The strategy is a step in the right direction but does not go far enough, fast enough, […] 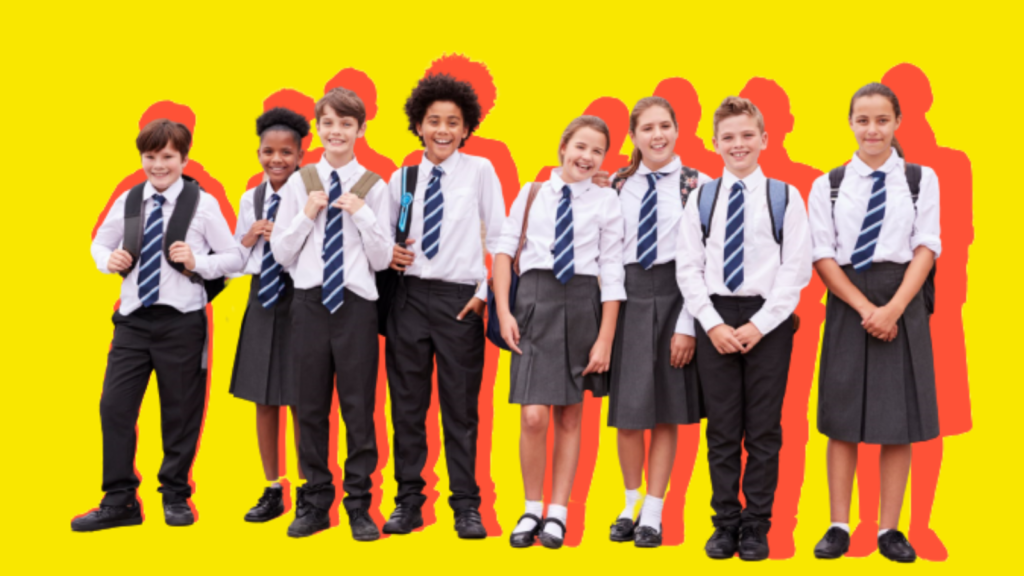 Inspiring Schools Let’s Go Zero is now a year and a half old. Since launching at the Youth Climate Summit in November 2020 the campaign has gone from strength to strength, as a growing wave of schools’ pledge to work towards becoming zero carbon by 2030.   We’re proud to unite and support staff and students […] 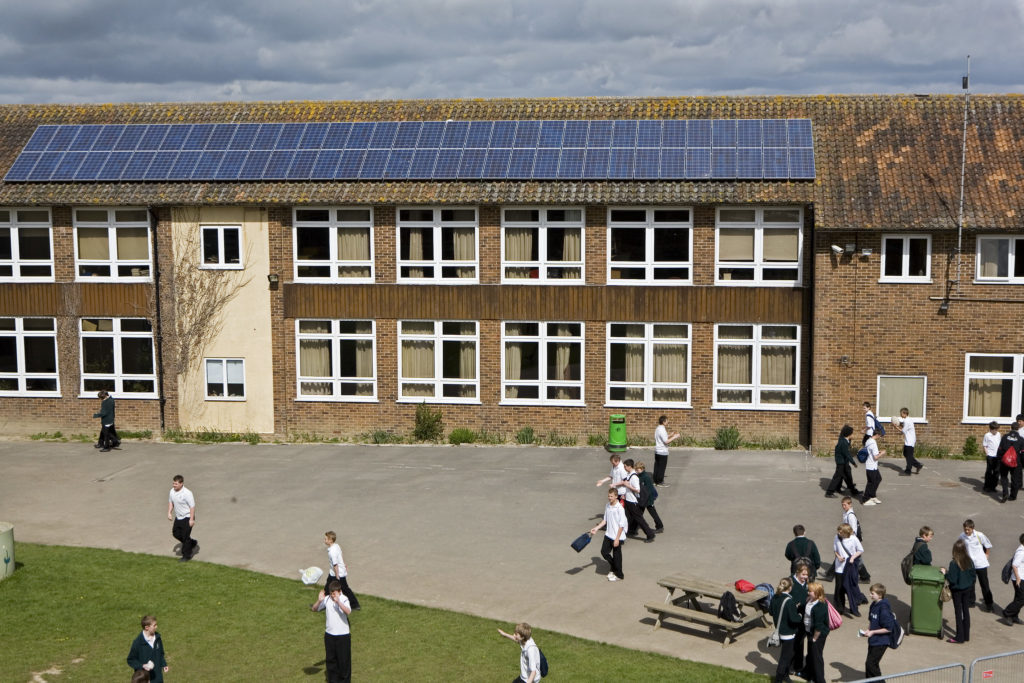 The Department for Education has launched its Sustainability and Climate Change Strategy which includes the launch of a new natural History GCSE. But providing schools with the means to decarbonise quickly was glaringly absent in the strategy. The government must do better – far, far quicker. Across the UK, schools are working together to become […] 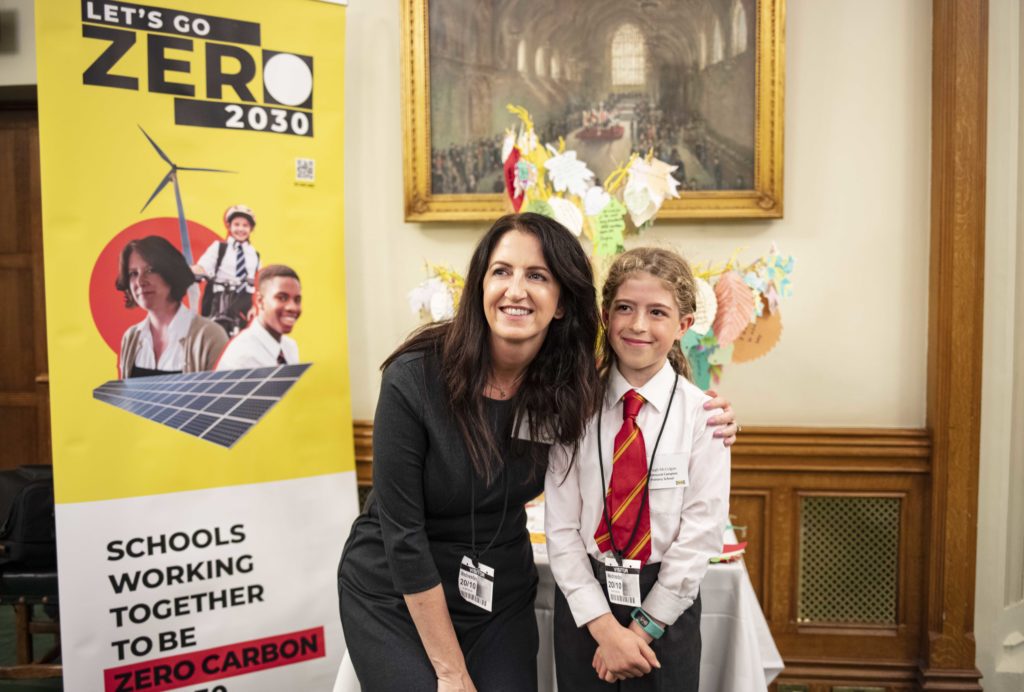 IKEA UK has joined forces with Let’s Go Zero as the coalition’s corporate partner. IKEA and Let’s Go Zero are united in their belief that children are the most important people in the world and that schools can play a vital role in educating future generations to make sustainable, healthy choices in their lifestyles. With […] 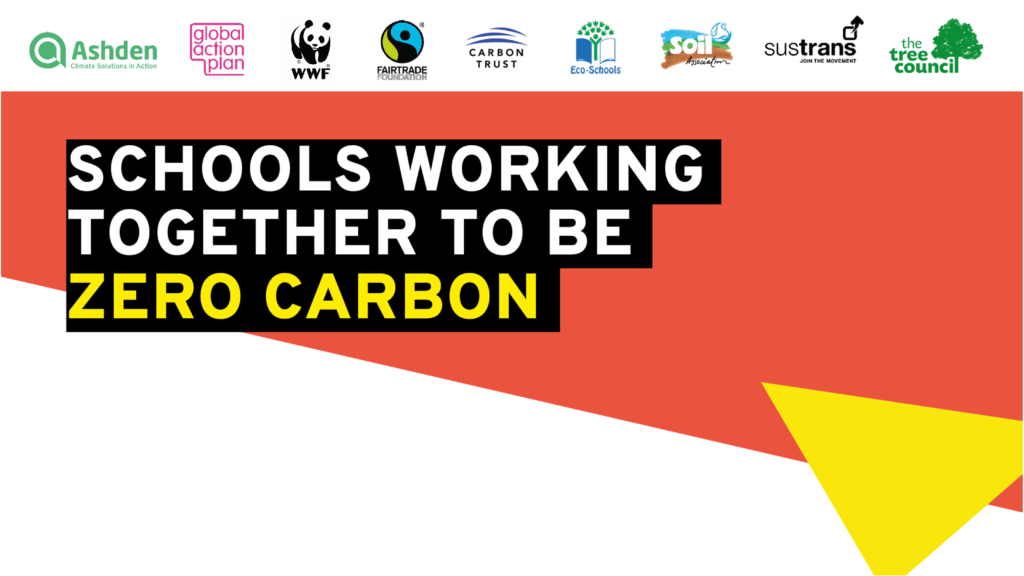 For over a year we’ve been campaigning to help schools become zero carbon by 2030, and now we want to share the experiences of some of our trailblazing schools so you can take your zero carbon journey to the next step!   We are running monthly webinars, with each session including a small update from the […] 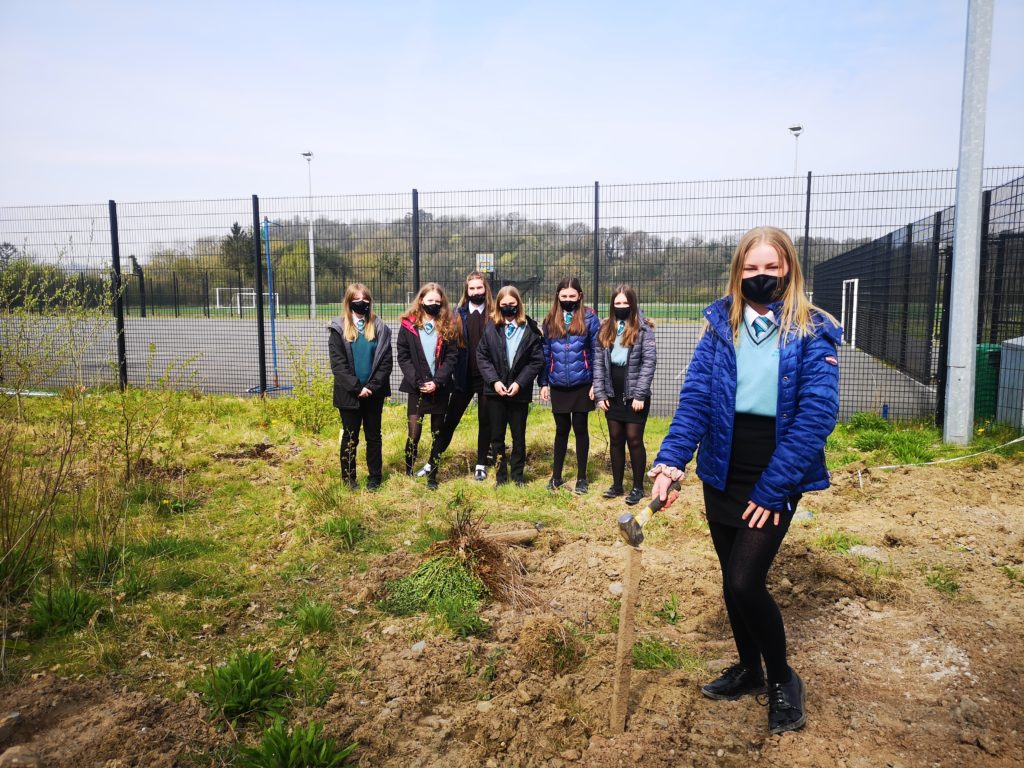 We now have more than 1,000 schools, colleges and nurseries signed up to the Let’s Go Zero campaign! All of them are showing their ambition to be zero carbon by 2030.  Ready to join them – sign up today. We’re incredibly proud to be working with over 1,000 schools from across England, Scotland, Wales and […] 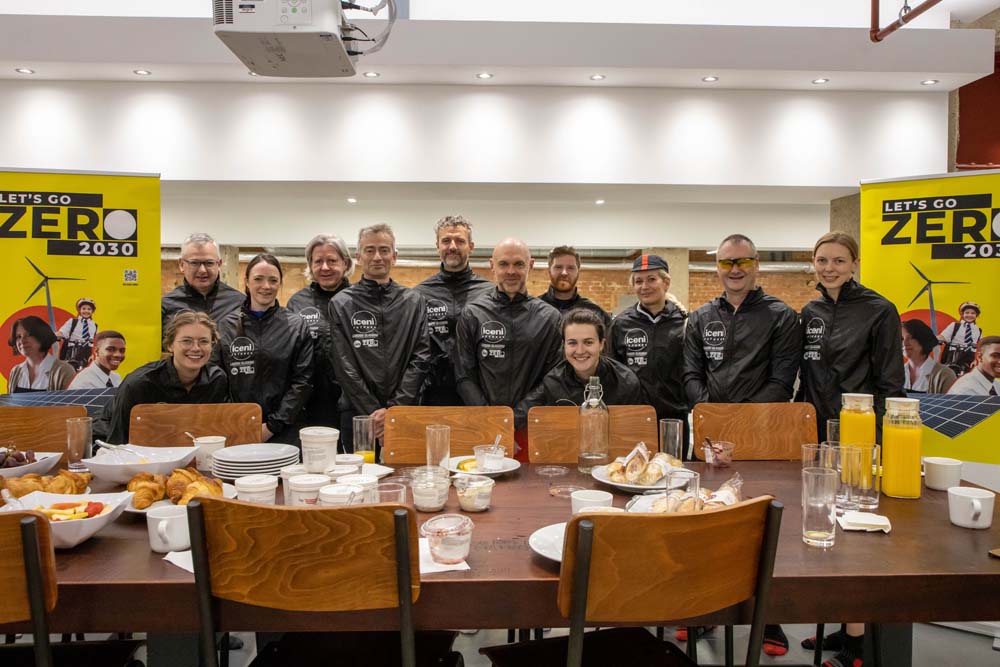 We want to say a huge thank you to everyone who took part in the London2Glasgow Ride to Zero to fundraise for Let’s Go Zero. Over the course of their journey, they raised £8852 and saved over 1342 kilos of carbon! Let’s take a look at the highlights from each day! Day one saw the […] 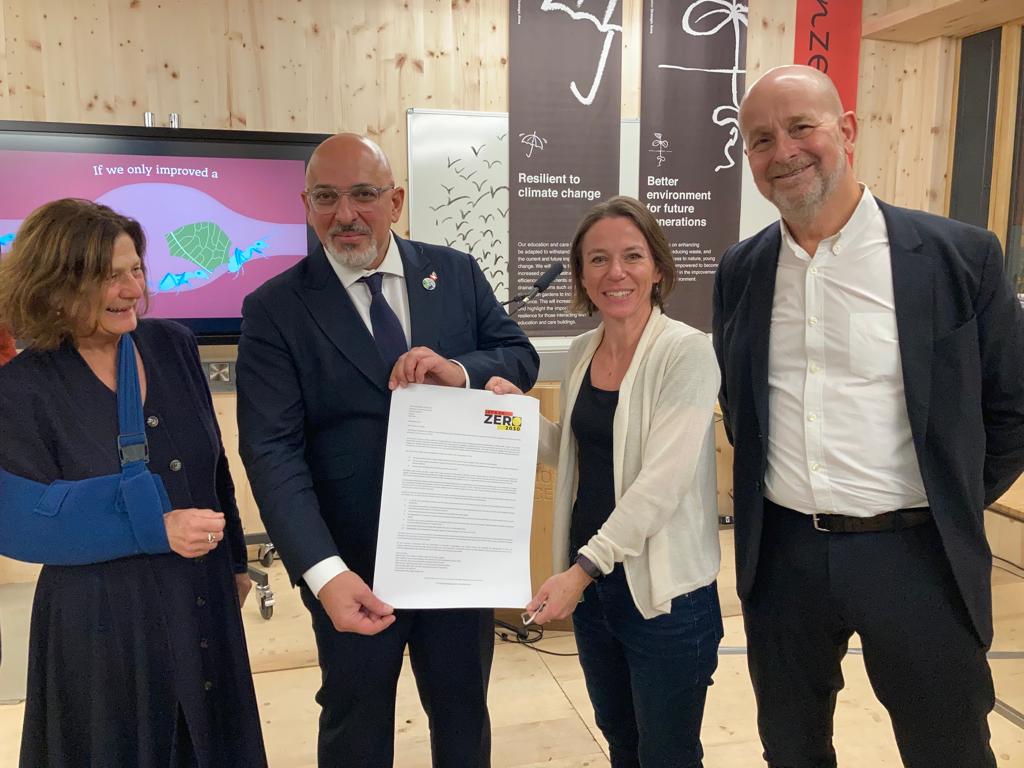 The Let’s Go Zero campaign has been at the heart of the COP26 climate summit in Glasgow – spreading our inspiring message about the power of zero carbon schools to world leaders, global organisations and others with the power to create change. Here are some of our COP26 highlights. Face-to-face with leaders and changemakers Our […]