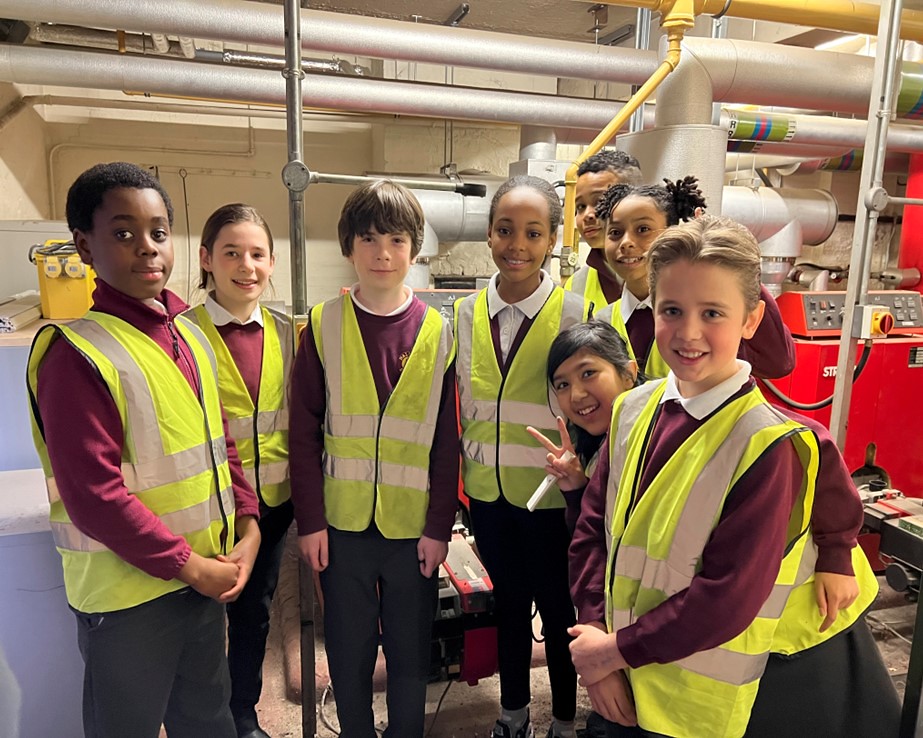 Let’s Go Zero, the campaign supporting schools to be zero carbon by 2030, is calling on the new Secretary of State for the Department for Education to retrofit every school in the country, to ensure they stop leaking heat, carbon emissions and money. A rapid national retrofit rollout would protect children from the cold and […] 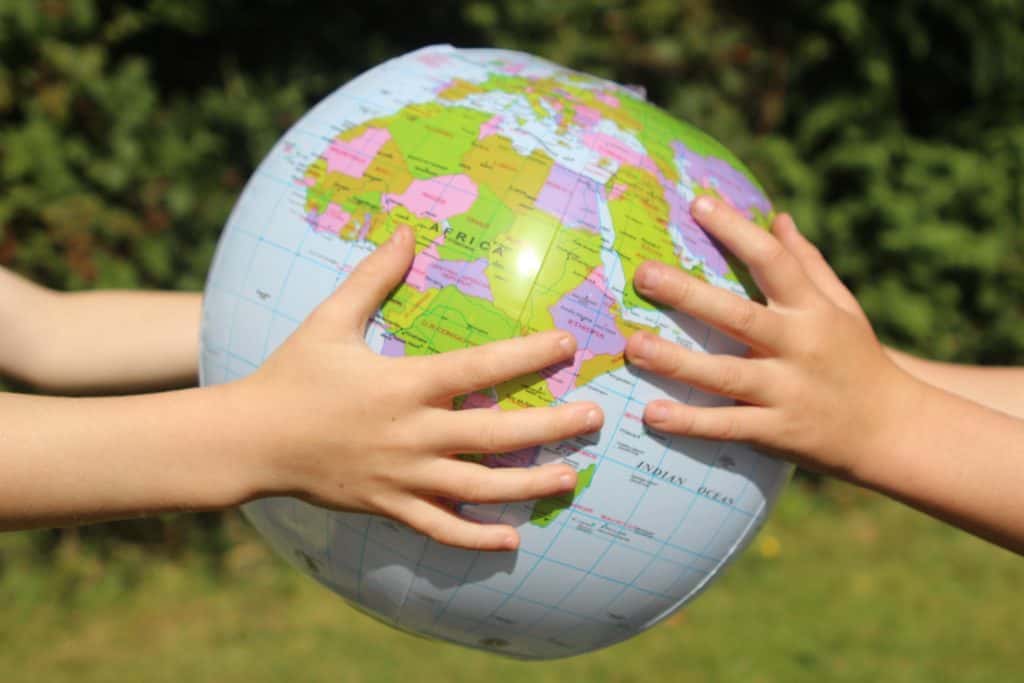 The pandemic has been really tough for children and young people. According to NHS Digital, probable mental health disorders nearly doubled after the first lockdown. The last thing children need is another crisis they feel powerless to change. We must flip the climate emergency into an opportunity for our young people to drive the change […] 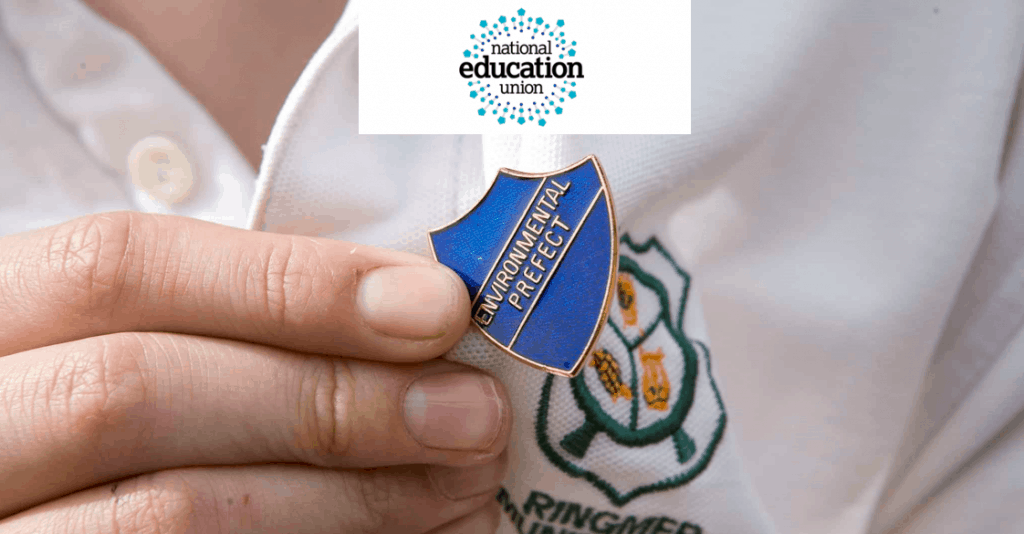 The National Education Union look at how schools are doing their bit to tackle climate change in their magazine, Educate.   Schools joining Let’s Go Zero are supporting the campaign’s ambition to reduce their carbon emissions by the end of this decade so they no longer contribute to climate change. And they are adding their […]

Climate action in schools: Ideas to reduce your carbon impact 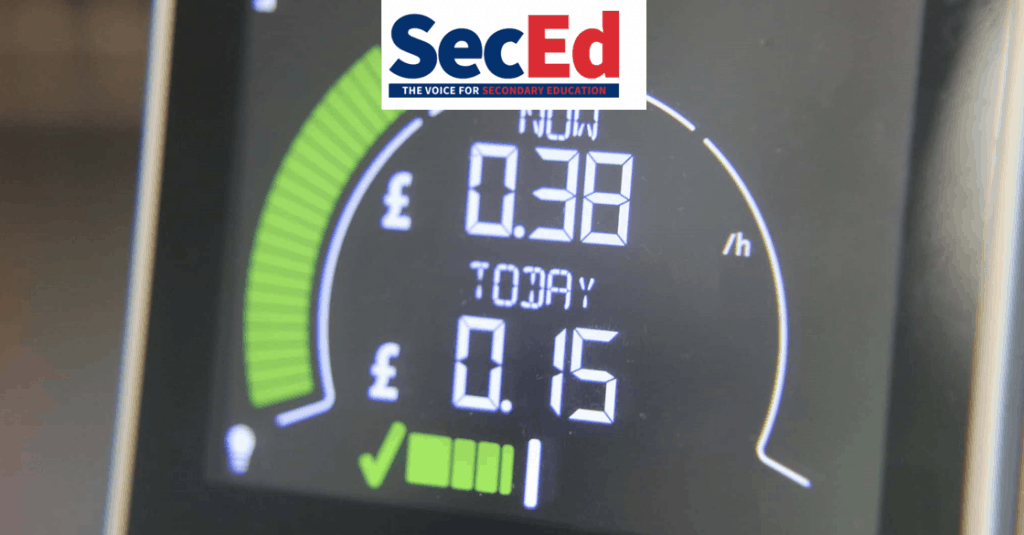 Taking climate action in schools and reducing your school’s carbon emissions is not as difficult as it may seem. Alex Green from the Let’s Go Zero campaign outlines some inspiring and money-saving ideas to get your school started. This piece first appeared at Sec Ed. There are many ways schools can reduce their carbon impact, […] 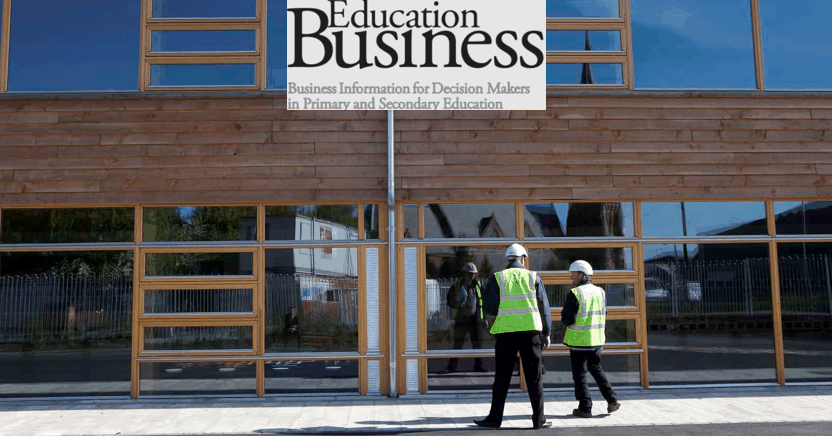 Lowering energy use in old buildings, or ensuring new ones are energy efficient, is one of the main routes to becoming a zero carbon school. Alex Green, schools manager of the Let’s Go Zero campaign, explains how best to reduce energy and cut carbon. This piece first appeared at Education Business. Let’s Go Zero is […] 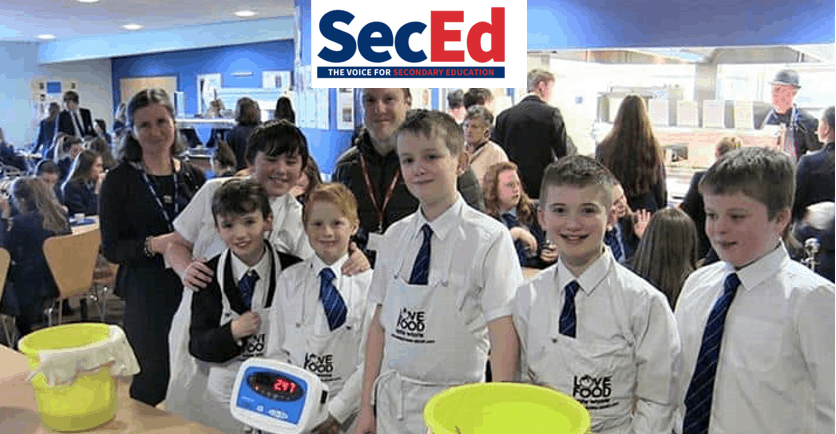 The Eco Team at St Francis Xavier School explain their work. The school has joined the Let’s Go Zero campaign, which is uniting schools pledging to go zero carbon within a decade. Before we hear from the students, Alex Green explains what is involved. This story first appeared at Sec Ed Let’s Go Zero Alex […] 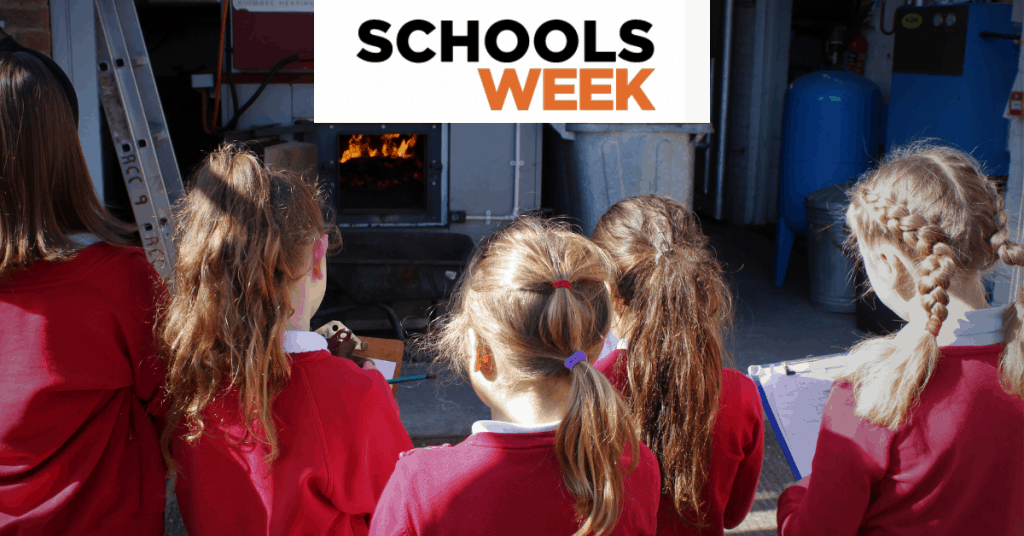 The best place to start the green revolution is in our schools, say Mathilde Iveson and Amelie Nichols We’ve been honoured to be called Yorkshire’s answer to Greta Thunberg in coverage of our eco team’s work. But it’s too easy to say environmentalism is a young people’s issue, and then let us solve all the […] 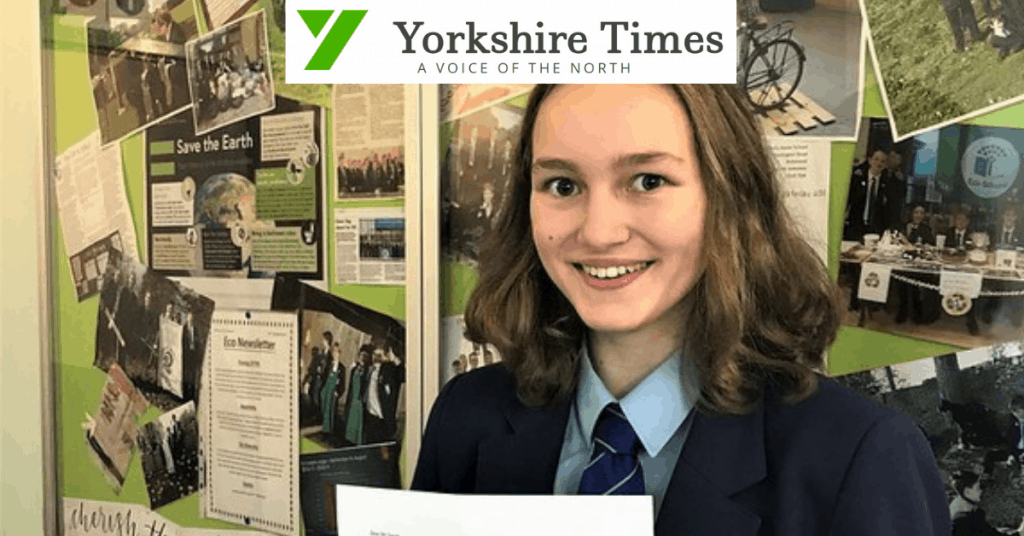 A 14-year old student, Mathilde Iveson, from St Francis Xavier School in Richmond, North Yorkshire, has written to her MP, Rt Hon Rishi Sunak MP, the Chancellor of the Exchequer, to ask him to visit the school and help her and fellow students progress their plans to be a zero carbon school (see her full […] 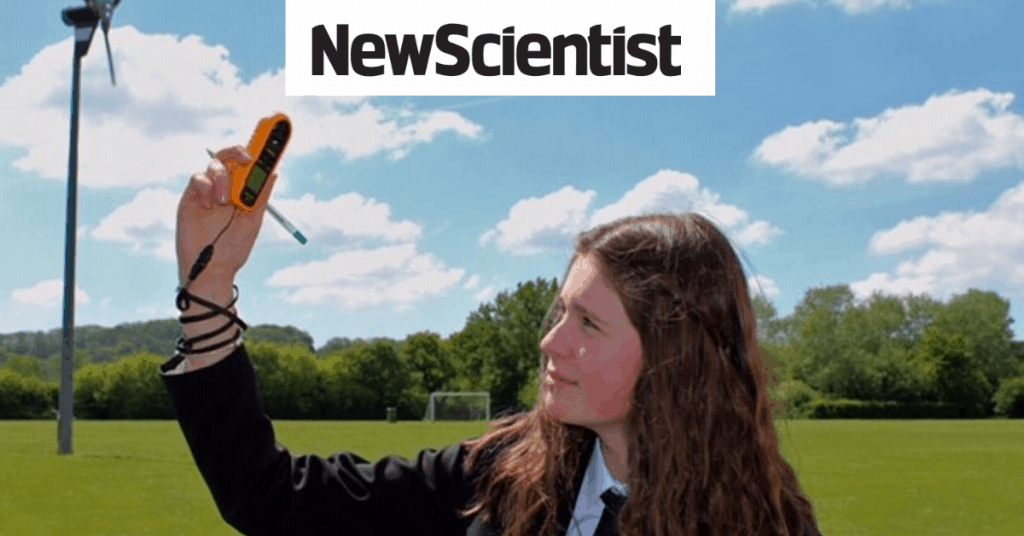 The New Scientist turns to Let’s Go Zero, the new campaign to decarbonise schools, in their latest Fix the Planet newsletter. What are schools already doing (a lot!), what works and how are pupils getting involved?   Welcome to Fix the Planet. Before I turn to this week’s subject, a moment on the US election. […] 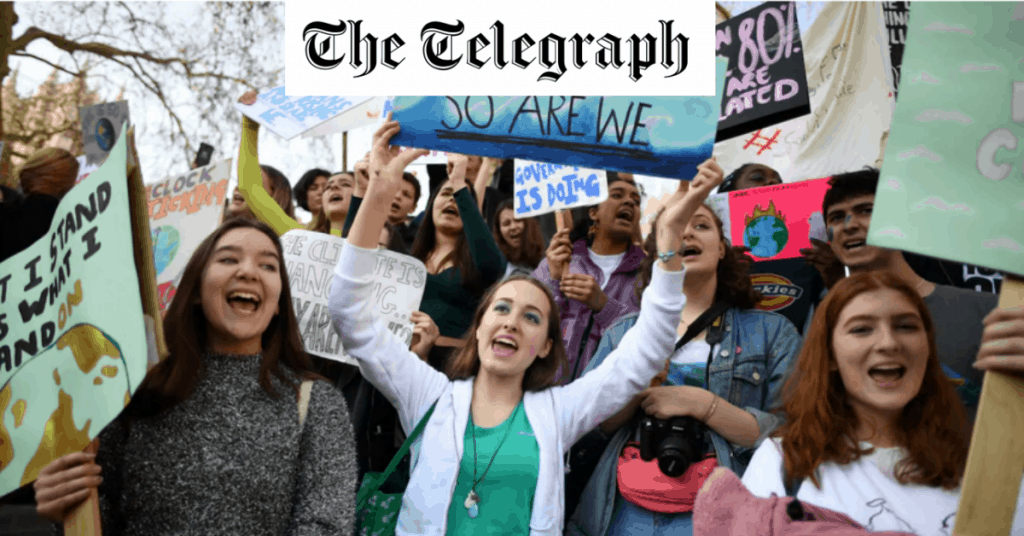 The Telegraph looks at how schools can achieve their Let’s Go Zero pledge to go zero carbon by 2030. As well as taking action in key areas like energy use & waste, collaboration is crucial – between staff, students, education providers & the government   As schools prepare for the Youth Climate Summit, campaigners are […]