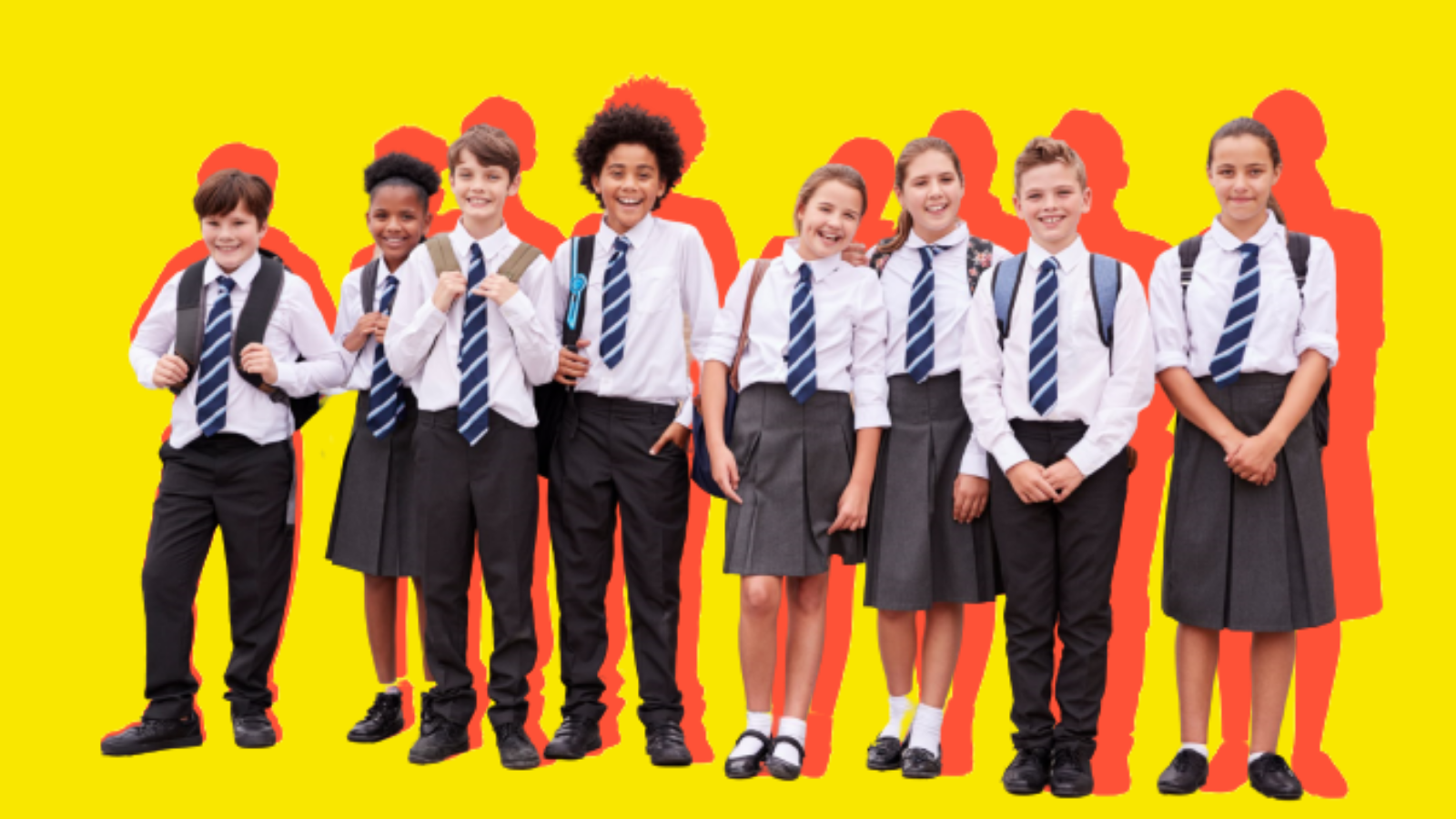 Let’s Go Zero is now a year and a half old. Since launching at the Youth Climate Summit in November 2020 the campaign has gone from strength to strength, as a growing wave of schools’ pledge to work towards becoming zero carbon by 2030.

We’re proud to unite and support staff and students aiming for this goal, and to work with the government on policy changes that can make it a reality for every school. In just 18 months we have: 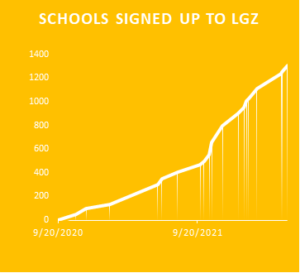 The schools, colleges and nurseries signed up to the campaign across all four UK nations represent over 669,000 students and 111,000 staff. Schools are signing up daily, demonstrating their ambition to be zero carbon, to make the schools sector a leader in the zero transition, and to stand by their students. Signed up schools’ range in size from more than 2,000 students to just five, showing this campaign really is for every school.

The campaign itself was inspired by the global youth climate marches, Fridays for the Future. Young people calling out for action in the fight against the climate crisis after decades of inaction from governments. Working with schools in the UK will not only reduce emissions significantly, support climate-friendly behaviour change, but empower young people with the education and skills they need to act on the climate crisis.

We are working together to support schools in their transition to zero carbon, not only through policy change, but by providing access to free resources such as the Schools Climate Action Planner, hosting a series of webinars and by sign posting to specific organisations that can offer specialised support.

We have delivered four webinars to our Let’s Go Zero network: Getting Started, Energy Savings, Governance and Engaging Students. The recordings are available on our website.  We have one more webinar planned before the summer break (on the theme of travel) and will continue with more in September.

Let’s Go Zero is supported by a host of organisations including the National Education Union, the Association of Colleges, the National Governance Association, the Church of England and the Confederated Schools Trust. We are also working with 49 local authorities who are encouraging their schools to sign the campaign.

IKEA partnered with Let’s Go Zero in September 2021. With their valuable support, we have been able to make huge progress in supporting schools. There is so much more to come including an exciting new competition announced in June organised by IKEA for our Let’s Go Zero schools.

We took Let’s Go Zero to the climate change conference, COP26, hosted in Glasgow in November 2021. With the #ForestofPromises, we took the voices of students and schools into the heart of the delegations in the delegate’s zone. This created numerous important opportunities to take our recommendations to a wide range of policymakers culminating in the presentation of the coalition’s letter to the Secretary of State for Education. At our Tree of Promises Nicola Sturgeon, Mary Robinson and other famous faces stopping to read pledges made by school children from across the country – and add their own. 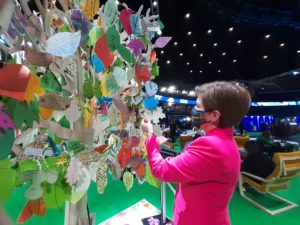 Our policy change work is gaining traction. With the launch of the Department for Education Sustainability and Climate Change Strategy, LGZ has now achieved four of our policy asks. We were named in the Strategy as supporting the department to set targets for schools between 2025 and 2035. The Let’s Go Zero team will continue to work directly with the department on the implementation of the strategy – leading on the key initiative that “all education settings will have nominated a sustainability lead and put in place a climate action plan”.

We welcomed many aspects of this strategy, including our suggestions that every school have a Climate Action Plan, a Sustainability Lead, and include sustainability and climate change in teacher training. But providing schools with the means to decarbonise quickly was glaringly absent in the strategy.

Let’s Go Zero wants the Department of Education to commit to other key policies, including an urgent retrofit of the school estate and to commit to all schools being zero carbon by 2030. We must invest now in a national programme to retrofit the nation’s schools. You can read our full response to the strategy here.

It has been a busy year and a half, and we don’t intend to stop. We will continue to work with, and for, schools; creating a network of support and driving policy change in government that offer schools the support and funding they require to get to zero carbon.

We would encourage schools that have not done so already, to sign up to the campaign and add their name to this movement for change. The more schools that sign, the louder the voice we have, to really push for the change-maker policies that we need to see.

The Department for Education has launched its Sustainability and Climate Change Strategy which includes the launch of a new natural History GCSE. But providing…
Read Post

For over a year we’ve been campaigning to help schools become zero carbon by 2030, and now we want to share the experiences of…
Read Post