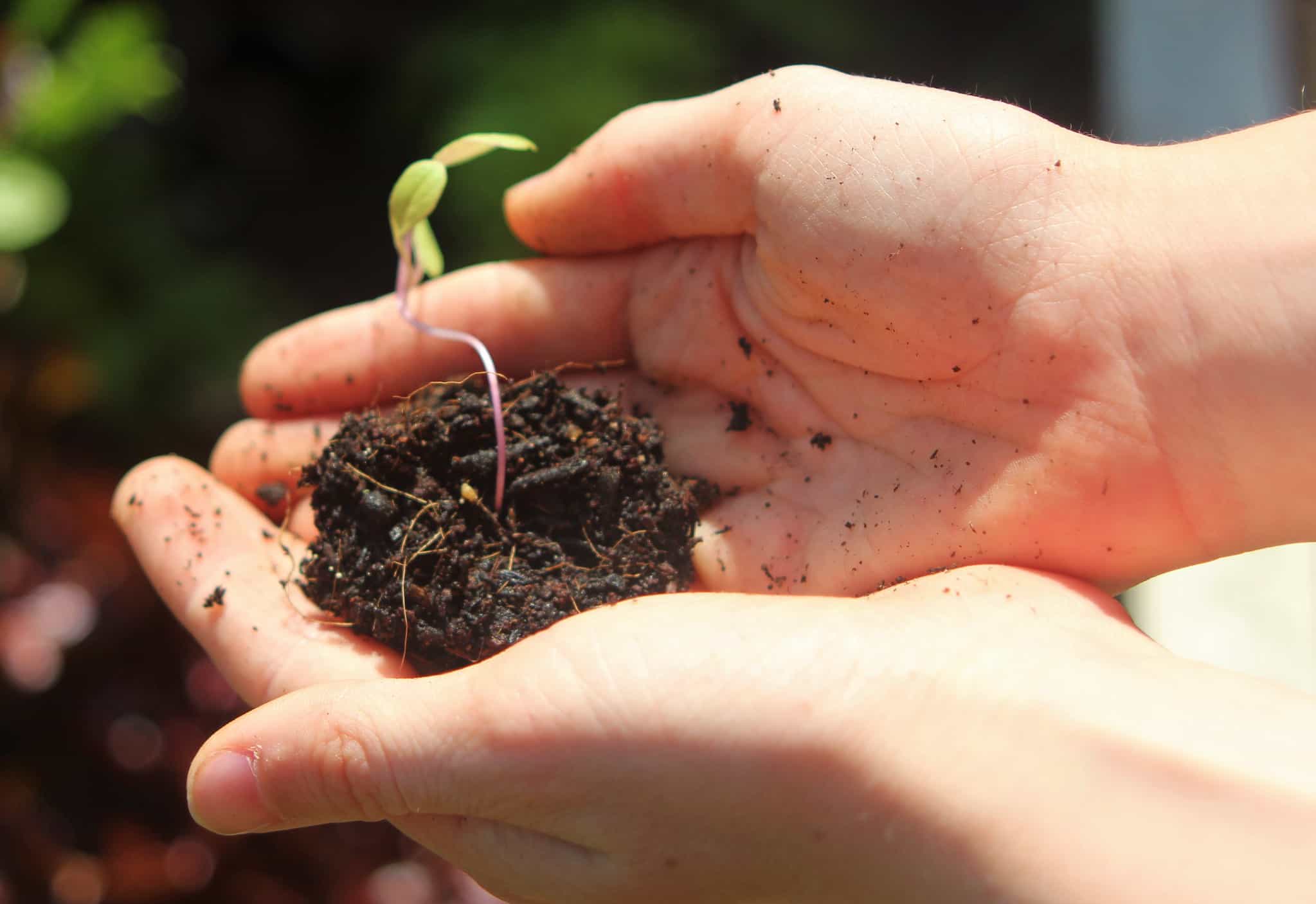 On International Women’s Day, inspiring teachers and their students share what they are doing to create green schools up and down the UK, and why taking action is so important. Schools can get support, share their success, and call for government action by joining the Let’s Go Zero campaign. 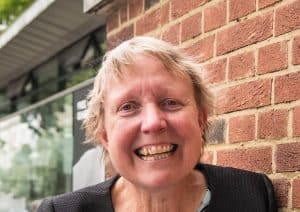 As a physics teacher and Head of Science there is nothing more inspiring than seeing young people enthused by doing research.  The climate crisis presents such challenges and giving young people agency to take action and help to tackle these challenges empowers them and brings their innovation and ideas to fruition. We love working with Let’s Go Zero to do this.

In the first lockdown we got students from about five schools to gear up and be trained as climate ambassadors. A number became climate ambassadors and started training others to understand the complexity of climate change. From there we got involved in Ted Countdown programme.

Our plan now is to try and set up an an award structure for young people  – so we are creating the Youth Climate Awards Network (Y-CAN) and hope to work with the Let’s Go Zero schools and network on this too. 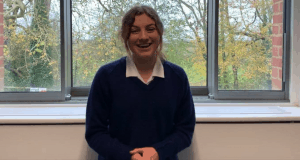 I joined the STEM club at school in 2019. I knew school had started a big food waste project and shyly suggested we should do a survey on food waste. I found the kitchen were doing a lot already, giving food waste to local farmers and foodbanks and so on. But then I remembered about seeing online that a town in Germany was running everything on biogas and thought we could do it at our school.

I now have all the materials for the biodigester prototype. We’re going to test all our carbon-nitrogen ratios and find optimum ratios and temperatures to make the best biogas in the most efficient way. I want to give excess energy back to the grid – that’s the big aim. I think ours could be the first school to run on biogas. 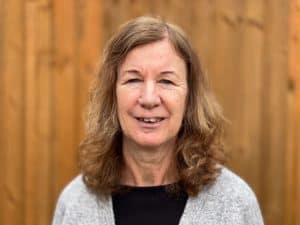 We aim to empower the children to feel they can have an active role in looking after the environment, so in order to save energy they can turn off light switches and TVs, use less water in showers and baths. If they do this at school then they’ll go home and do the same. I always tell the children “It’s OK – you can nag your parents about this” and they do.

We wanted our school buildings to be as sustainable as possible. We had some grants to install the solar panels on the nursery and school roof. Any electricity produced that is not used by the school (for instance during school holidays) is sold back to the electricity company giving us extra income. In addition, the main school is heated by a biomass boiler using wood pellets. It’s been a fabulous method of heating the school. 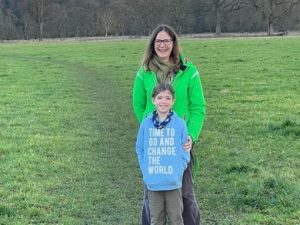 At school we have a Bee and Butterfly patch where we plant flowers for the bees to take the pollen away and make into honey. Also we have a veg patch at school which changes in the summer, autumn, spring and winter. We made an apple bird feeder – we cut it in half and stuck in seeds – the birds peck out the seeds and another animal can eat the apple after. In the infants’ playground we had a coconut version – that was quite funny.

We made homemade sustainable wrapping paper at school as lots of paper you buy is made of plastic – we draw pictures on the paper to decorate it. Mum thought it was such a good idea we do it all the time at home now.

My mum and school inspired me. I started in the Eco Team at school and then my mum and I started organising the climate strikes. I went with my mum outside the town hall,  held placards and spoke to a big crowd with a microphone. I said how people are suffering because of us. I also read out Dr Seuss’s The Lorax in our local high street – it’s all about why it’s mad to chop down trees. 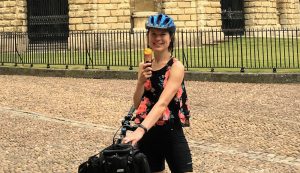 Being involved in climate action at school is the most important thing. I can’t imagine not doing what I can to encourage people to want to change their behaviour. People have to see others make that change before they can change themselves, and schools are fantastically placed to lead by example.

The most rewarding aspect is seeing such a ripple effect – other schools have got in touch having seen the work we’ve done. Students go home and tell their parents and they start changing their behaviour at home or at work

Since I was a child I have been invested in the environment. I cannot stand silent as the beauty I have admired all my life disappears. Therefore, I am passionately doing what I can to educate my peers and elders on the climate crisis, and to encourage them to make changes in their lives – both big and small. I was very involved in the Youth Climate Summit as a youth ambassador. I want to encourage students and schools across the country to make positive green change. 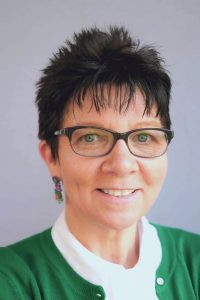 Sustainability is important to me because it’s about the future – we are destroying the planet and unless we do something it’s not going to change. Working with the consultancy Retrofit Action for Tomorrow, we have a really impressive proposal for the school to be zero carbon in buildings in four years and across all areas by 2030 – green areas, twice as many solar panels, no boiler, roof gardens – it’s so exciting!

The project is in a really good place now in terms of being ready to go somewhere – we just need the money – £3.5m. We need to find the funding and for government to get behind it. If the government want society to be zero carbon in the future they have to do something about it. The thing that will make the biggest difference is funding for retrofitting the building. 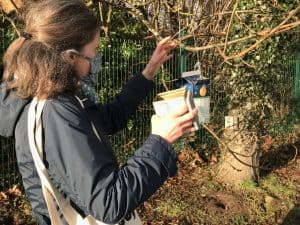 I want to ensure that sustainability isn’t just an ’add-on’ but is embedded throughout all our schools. The Trust has created a central finance team which will help to challenge all of our suppliers to work with us on a sustainable basis.

There is some great eco work happening already across our Trust schools.  We are learning from each other and already all our schools have committed to starting or continuing with their own environmental action. With 3,700 children and 385 staff across 17 schools, we know that we can make a significant impact.  As individuals we can only do so much but together we can make a big difference. We want our school to become beacons for the environment within their local communities.

St Francis Xavier School started with an energy audit involving its active student Eco Team and staff. 48 solar panels were installed in Jan 2016 – this 11,000kwh system reduced energy use in 2017/18 by 74,000 kwh compared to 2014/15. 64,000kwhs of this saving was directly due to behavioural change and led to cost savings of approximately £8k each year. The feed-in tariff payments from government contributed a further £1,500 a year.

I have the great privilege of being the head of the eco team this year. I love the community we have built. My hope is that our school can become carbon zero. I joined because I wanted to make not only our school community better environmentally, but make an impact on the rest of the world.

There is so much more I want to do, for example, I want to see our school run on solar power in the time I’m here, and stop our buses polluting the air that we breathe. I hope what we do this year helps more people to understand that we can’t continue living the way we are and by all of us working together we can change our world for the better and much much more!’ 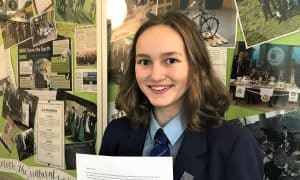 I wrote last year to Rishi Sunak, the team’s MP, challenging him to do more to care for the environment and it got a lot of media attention. I was called ‘The Yorkshire Greta!’

‘Ive been part of the St Francis Xavier (SFX) eco team for two years now. My favourite part of being in the eco team is all the experiences it brings to us such as when we went to the Guardian Newspaper after one of our members wrote a letter to them explaining how they could use potato starch bags instead of single use plastics bags to wrap their magazines in – and they did it! I was co-head of single use plastics here at SFX.

I wrote my letter to Rishi Sunak because he’s the representative of our local area so if he’s doing everything he can to help that will encourage other people to realise what they can do to help as well.