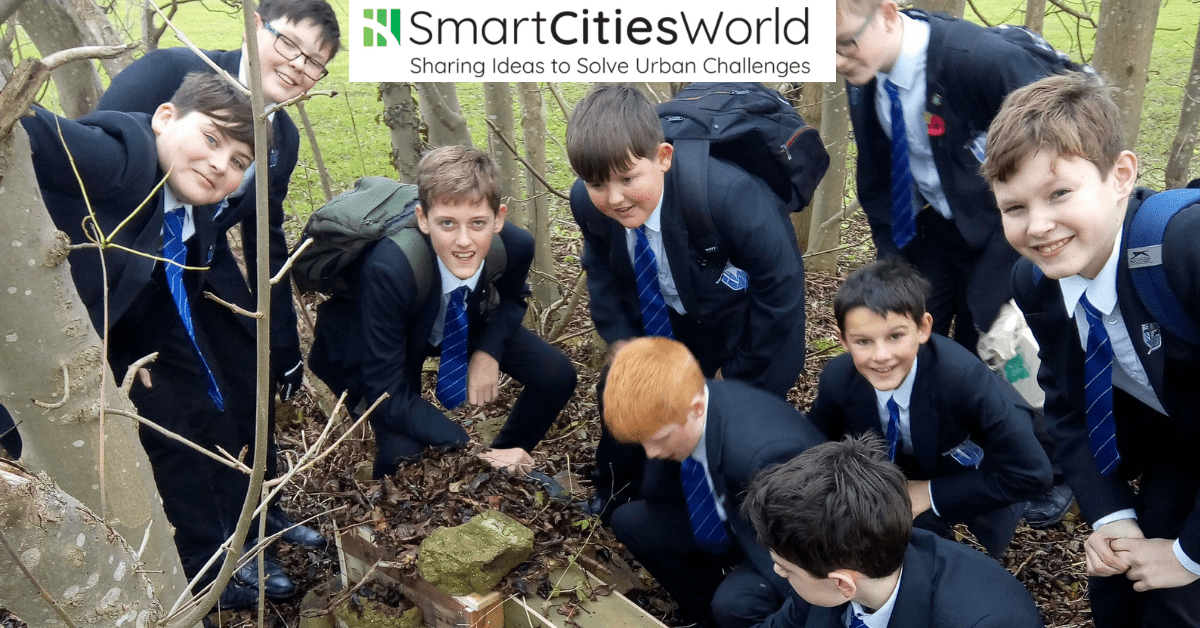 A new campaign which aims to support UK schools’ efforts to reduce their emissions and calls for government action on greening schools has been announced.

According to Ashden, by joining Let’s Go Zero, schools are clearly stating their ambition to be zero carbon by 2030, agreeing to do more, while acknowledging that they need government help to reach the target.

The aim is for Let’s Go Zero to help schools learn from their peers, share best practice and connect with sources of support.

“Young people are demanding action on climate [change] and we must all get behind them, starting in the UK’s 32,000 schools,” said Harriet Lamb, CEO of Ashden.

“[Some] 10 million people walk through the school gates every day and they can take bold action to go green in the schools themselves.”

Ashden reports that student eco clubs are proving key to boosting student and teacher commitment. For instance, Year 12 student Caroline Uttermann at North London Collegiate School is a school eco rep and a youth ambassador at the Youth Climate Summit: “I’m passionately doing what I can to educate my peers and elders on the climate crisis, and to encourage them to make changes in their lives – both big and small,” she said. “I cannot stand silent as the beauty I have admired all my life disappears.”

“We’ve only got one world, we can’t keep chipping away at it, we have to show the students it’s important to protect it,” said Scott Fry, premises manager at Exmouth Community School.

“The Let’s Go Zero initiative will help put weight behind what schools like us are doing – I’ve been doing most of this solo and it’s been quite lonely at times – so this is wonderful. I’m committed to spreading the word.”

For instance, St Francis Xavier School in Richmond, North Yorkshire made energy efficiencies that, reportedly, saved the school over £8,000 per year, which the trust it is part of would like to replicate across its 17 schools.

Ashden points out that getting to zero carbon will need to be a government-supported effort.

“We cannot rely just on the good will of school management – they will need government support and funding mechanisms to make the necessary changes. We need to move at pace and scale to reduce severe climate impacts which will affect these children’s lives,” added Lamb.

Sign up to the Let’s Go Zero campaign here.

Inspiring Schools Let’s Go Zero is now a year and a half old. Since launching at the Youth Climate Summit in November 2020 the…
Read Post

The Department for Education has launched its Sustainability and Climate Change Strategy which includes the launch of a new natural History GCSE. But providing…
Read Post